Ailsa And The Seahorses

The Centre of Everything 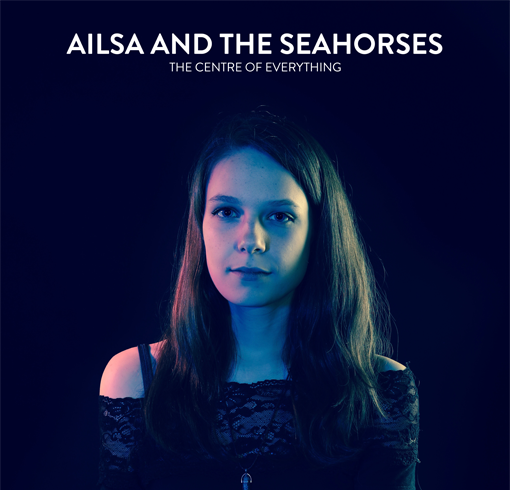 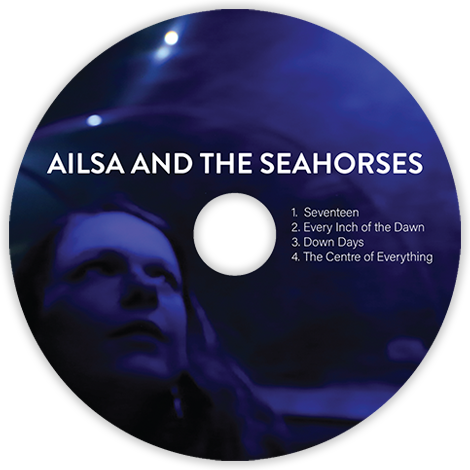 
Ailsa’s long-awaited 4-track EP is available now in digital and physical formats. A blend of well-crafted songs, ‘The Centre of Everything’ merges her trademark dream pop stylings with a DIY approach. Recorded in a wardrobe and mixed in a living room, the four songs flit between a wistful nostalgia and introspective optimism, carried by smoky vocals and healing harmonies.

Meet Ailsa And The Seahorses

Since emerging onto the Scottish music scene, Ailsa McEwan has captivated audiences with her distinct brand of ethereal indie. Performing under the name Ailsa and the Seahorses, she is known for her independent approach and songs characterised by dreamy guitar chords and hypnotic melodies.

Ailsa’s teenage years were spent in Edinburgh, immersing herself in the melancholia and jangly guitar-playing of her heroes, The Smiths. On writing her first songs she became one of the new generation of DIY artists making low-fi recordings in their bedrooms. For years she made music from the solace of a cupboard, only giving her first live performances at the age of 20.

Growing up, Ailsa’s belief that she could not sing stopped her from pursuing a musical path initially. Abandoning her teenage dreams of rock stardom, she undertook a degree in music journalism with the intent of being the next best thing – a music journalist.

In time however, she found the determination to begin sharing her songs live. Her unique sound, both tranquil and haunting, and her warm smoky vocal (described by one fan as sounding like liquid gold) mesmerised audiences. It was not long before she was a seasoned performer busking on the streets of Edinburgh and playing established venues.

On graduating from university, Ailsa quit her day-job to live as a full-time musician, travelling and taking her music to the streets of Europe. On arriving home she returned to her cupboard studio to record her debut EP, The Centre of Everything, launched in Edinburgh with a full band performance. Following the release, Ailsa made appearances at Kelburn Garden Party and Lindisfarne Festival, before going on to tour Canada.

She is now based in Berlin working on her debut album.